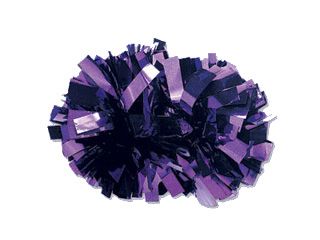 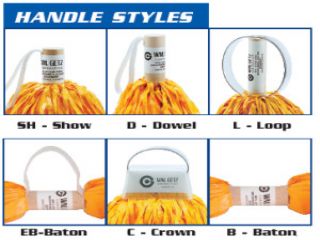 Metallic Show Poms are made of bright, metallic material 3/4 inch wide and come 4,5,6,7 and 8 inches long. Metallic poms feature hidden handle.
All poms are completely waterproof, shed-proof and fade resistant.
Poms are priced per each pom. NOT in pairs.

Minimum order is 6 poms per order. Order CAREFULLY, poms are custom made and nonrefundable.

Be the first to review this product. 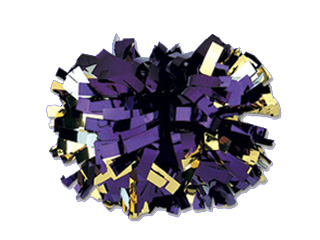 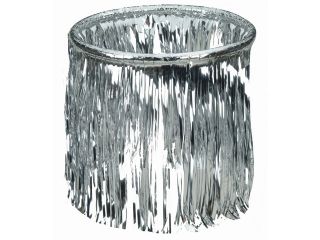 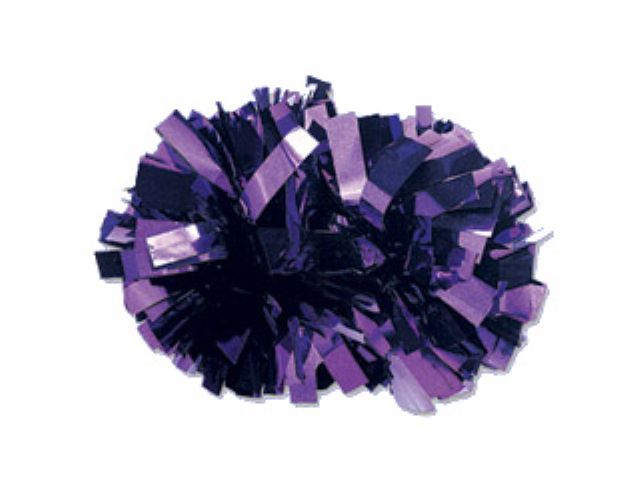 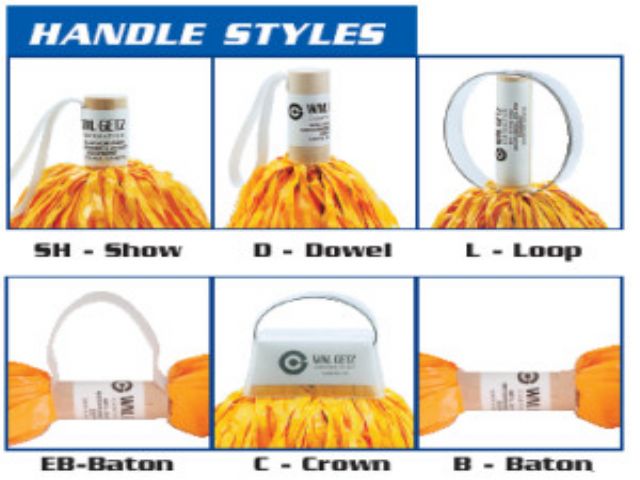