This is our most impressive case. This case is manufactured of abrasive resistant duracord, durable and attractive with handles and shoulder strap. 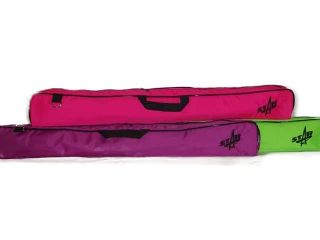 The Neon cases are manufactured of a very high grade of nylon and are the same size as the Student Large Case.

Adjustable white or black shoulder strap to fit all cases with hooks. 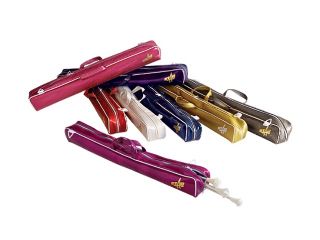 This case holds up to eight batons 30 inches long. Has hooks for straps. It is available in a variety of sparkle colors. 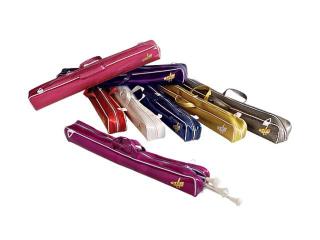 This case holds up to four batons 23 inches long. Has NO hooks for straps. It is available in a variety of sparkle colors.

It is manufactured with Poly material with one large center pocket. Comes with handles; Hooks for strap.

The Neon cases are manufactured of a very high grade of nylon. They will hold about 4 batons with the longest being a 23 inch baton. 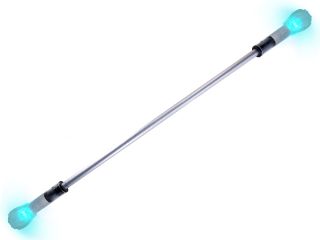 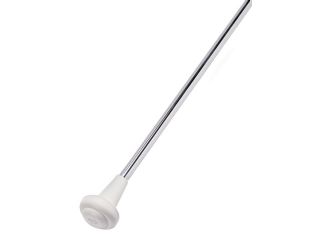 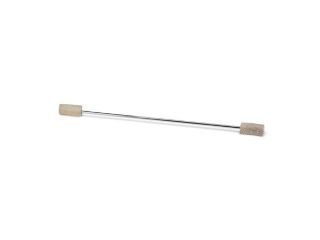 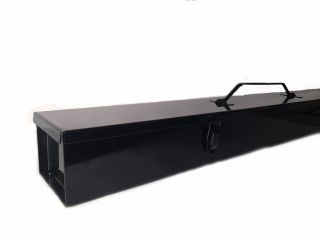 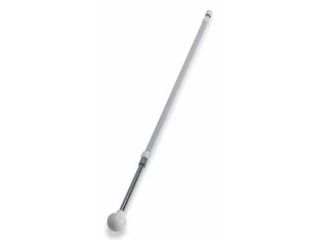 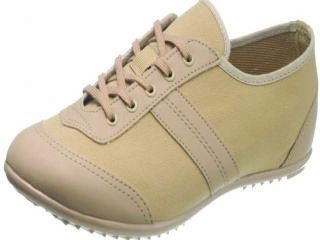 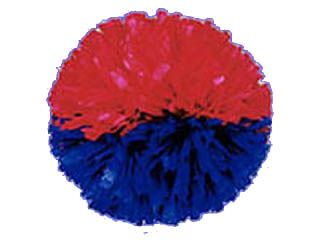 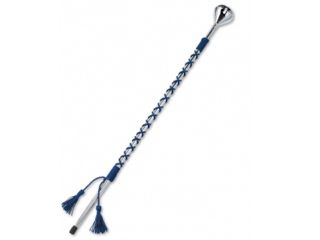 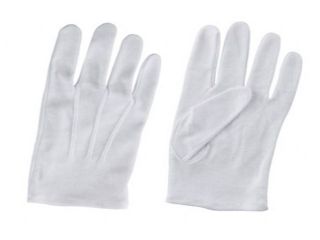 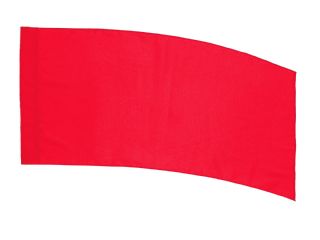